Free shipping on all orders over $24.95 in New Zealand.

A study was published today which is being hyped as ‘menthol e-liquid causes cancer’.

The gist of it is that menthol e-liquids potentially contain a chemical called pulegone, which is found in the mint plant family. When pulegone is eaten by rodents it can cause tumours, so the FDA banned it as a food additive in 2018.

What it seems to be is a rehash of data published several years ago with new conclusions but no new evidence.

Here’s what doesn’t add up about this:

It is important to recognise is that vaping is a harm reduction tool. It is a healthier option than smoking tobacco and has helped many smokers quit their habit, particularly when other methods failed. These other methods include prescription drugs with seizures, hallucinations and suicidal ideation as side effects. Perspective, people!

Research, published in JAMA Internal Medicine, reports on the levels of the chemical pulegone in mint- and menthol-flavored e-Cigarettes.

“This study is purporting to show that vapers are consuming worrying levels of pulegone by examining the concentration of pulegone in e-liquids and cigarettes, but it is not possible from this to assess whether people who vape menthol flavours have excess exposure to pulegone. A study to examine whether there is a concern would measure pulegone concentrations in people who vaped, but the authors have not done this. The study seems to have reported on the pulegone concentration in e-liquids, making the unjustified assumption that all the pulegone in the e-liquid is absorbed. We know, for example, that nearly all the nicotine in e-liquid is not absorbed either from cigarettes or from e-liquids and it is likely that most pulegone is not absorbed, as most of the vapour from e-cigarettes is exhaled.”

“This paper uses previously published data to evaluate the likely exposure of users of menthol-flavoured e-liquids to pulegone, a constituent extract from mint plants used as a food and flavouring additive that is classified as possibly cancer-causing to humans. It finds that users of menthol e-cigarettes are likely to be exposed to levels considered to require mitigation strategies. This paper highlights the importance of evaluating e-cigarette specific constituents that are not necessarily seen in conventional cigarettes as well as the continued need to monitor and, if necessary, restrict toxic flavouring agents in e-liquids.

“The findings are, however, limited for a number of reasons. The study did not assess actual exposure in humans which is important because exposure is not simply a function of e-liquid constituents but also of the interaction between users and how they use e-cigarettes to warm up the e-liquid. Further, the data used to derive the likely exposure profile comes from a limited number of e-liquids assessed more than five years ago; it is therefore unclear if results apply to products used nowadays. Lastly, there are no studies which have linked the constituent considered here, pulegone, to cancer in humans. By contrast, based on numerous studies of e-liquids, aerosols and actual exposure in humans we know that the level of exposure to constituents known to cause cancer in humans is magnitudes of order lower in e-cigarette users than in smokers. The results reported in this study need to be considered in this context.”

‘Risk Analysis for the Carcinogen Pulegone in Mint- and Menthol-Flavored e-Cigarettes and Smokeless Tobacco Products’ by Jabba et al. was published in JAMA Internal Medicine at 16:00 UK time on Monday 16 September. 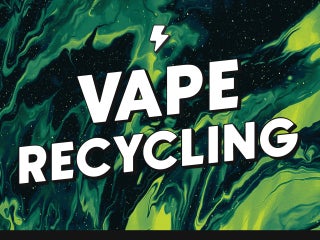 Trying to minimize your e-waste and live more consciously... 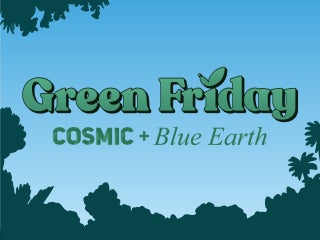 What does ethical fashion mean to us... 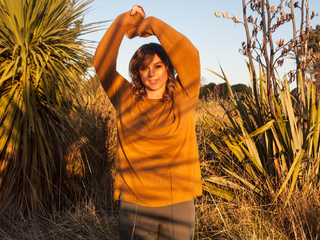 What does sustainable fashion mean to us...